Back to all posts

Bronco, and the making of. It's funny. How much music means to those that make it. It's really absurd. You, a normal person, don't care. You might be one of those people who cares, which is why you're here now. But in general, writing and releasing music independently without a team of industry professionals is an overwrought, narcissistic endeavor, both of which traits I am frightfully guilty of. If I could go back even just a few months to when I picked a date to release this silly album, I would have probably just picked a month, maybe month and a half, down the road. But no, I picked half a year to roll this out. And since choosing an entirely arbitrary date to release a record that no one really cares about or even knows about outside of my unique circle of analog and digital friends, I've written and recorded a substantial amount of music that I sort of wish I was sharing instead. But alas, this is process I've chosen. One that is built around an industry and economy that I'm not even benefiting from! They tell you to build a release- those podcasts, those music managers- so that the maximum amount of people hear your product. And that's really all this is, a product. But it's not. It's me! And it's my story. Or someone's story? And it didn't even work- I've had zero press interest in this album. All this to say- I should share music more frequently and with less weight given to the industry of it all. Here's the story of Bronco.

I suppose the songs on this album began when I was in college in Chicago fifteen years ago (whoah). I was deeply into folk music and writing bizarre folk songs that I would play at coffee shops and bars around the north side at any opportunity. There were many of us doing it around that time: Marc Walloch of Company of Thieves, Gia Margaret, Arthi Meera, Rebecca Rego. All of us still keep in touch, collaborate, and are still playing music professionally. Anyway, I got really into the Civil War and Abraham Lincoln and started writing songs about it, linking to events in the present. Obama was on the rise and soon would be elected. "Crook", "Robert the Fifth", and "Martin Luther King Day" were all songs from this batch of music. The songs were more musical and harmonic than a lot of the other stuff I was writing at the time and so I struggled with what to do with them as a solo performer. It felt like they called for a deeper, orchestral musical structure and just not something I could have done at that point in my life. They went on hold and I graduated and started a few bands that had much more symphonic and larger musical qualities to them rather than folk-sounding. I decided to break from folk music.

I had planned to reignite these Civil War songs for my Chicago band Minor Characters third full length album, because the country was completely broken by the end of the last decade and we felt we needed to write about that. But we broke up and I moved to Los Angeles. So I decided to make it a Fur Trader album. I demo-ed all of these for a while and wrote a lot new songs to accompany the old ones. Then my friend and producer/engineer Beau Sorenson called me in spring 2019 and asked if I wanted to come up to the Bay Area and record at Tiny Telephone San Francisco. He had a few open days that summer and thought it would be fun to work together again (we had made a few Minor Characters albums together). So it gave me reason to bring Bronco to life. I wrote more songs and went up and recorded at the now closed Tiny Telephone (sadly, due to Covid) with Beau. I played everything on the album (except a few things) so it was somewhat of a marathon of recording. We set up stations for piano, guitars, and drums and I would just go from one to the other. I really love working like that. You kind of record all the skeletons of songs and then figure it all out later. Which was good, because at the time of recording Bronco I was also working on the first Fur Trader album, Last Year's Model, and trying to get that collected into an album. So after the San Francisco session of Bronco, it lived on a hard drive for a year and a half. I finished Last Year's Model just before Covid hit in March of 2020, and released it in August of 2020. During quarantine that year, I decided to begin working on Bronco finally. I recorded a ton of it in my garage, adding to the foundation of songs Beau and I had made in San Francisco. "Martin Luther King Day" was recorded in my garage, and that was the last piece of the record. I had it basically finished.

Then the absolute darkest day I think I might have ever experienced happened on January 6th, 2021. Traitors and seditious Americans (?) stormed the Capitol. I don't even have the right words for it, actually. You saw it. You know. Anyway, I wrote "Chattanooga" about that day after seeing the Confederate flag being waved and hailed inside the American Capitol. It's the same story, right? The same war? I don't know. That was the last piece of the album, apparently. So I sat with it for a while and allowed it to breathe. I got married, moved homes (just down the street), started what feels like a new chapter in my life and then sent Bronco to get mastered back where it began: Chicago.

My friend Richard Shell designed the artwork. He found an old photo of a horse from the Dust Bowl, interwove that with two photos he took of the stars in Sequoia National Park and a photo he took of a 1.6 billion year old slice of rock under a microscope (he was a geology major). Here it is in his words. I think it's a ridiculously compelling piece of art and I'm beyond thrilled it's the image of the album. Thank you all for listening to Bronco. 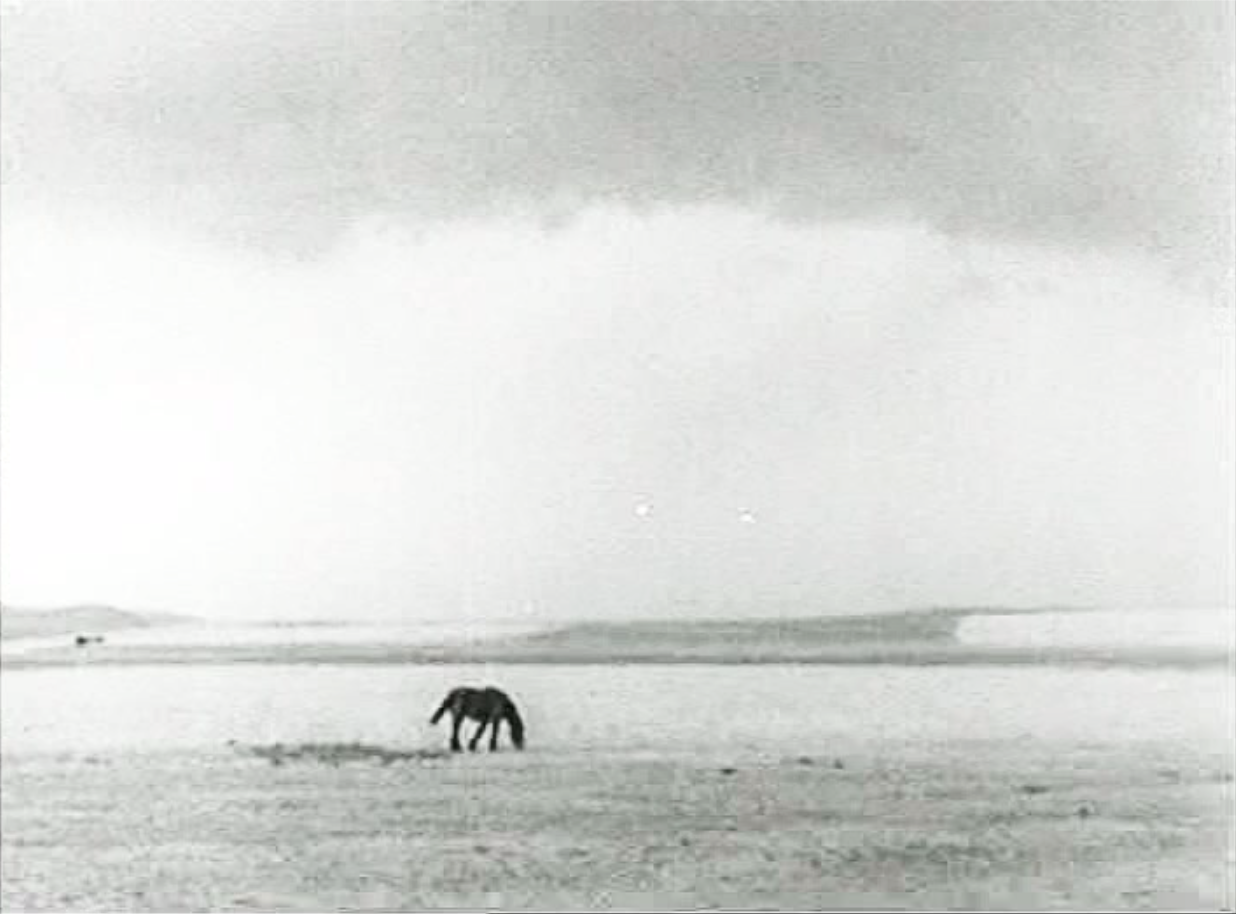 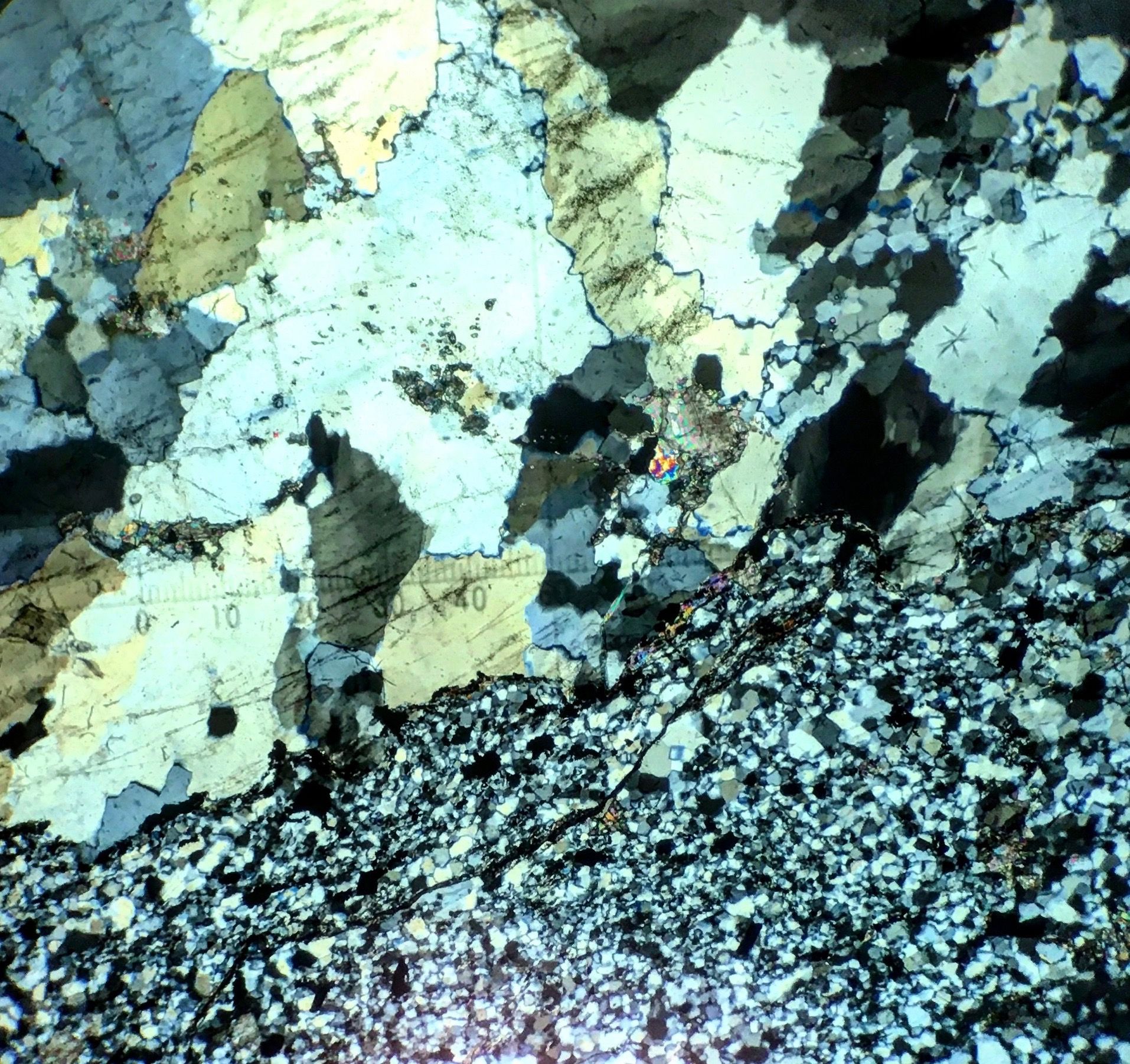